Any state of being of my choosing? Really???

Some think their state of being evolves naturally, you know, from happy to sad and so on depending on their mood and what is experienced.  Whereas that is true, you are still the creator of  all that.  Spirit tells us how we do that naturally and from understanding the process, we can then create our state of being at will.  Ta da!

Now, why someone would create a sad state of being at will is beyond me when there are so many better states to experience.   Either way, we can be at choice if we want to experience being in control at will.

“Now that you understand you can control your thoughts, let’s look at how you can apply it starting now.

Imagine you are that state of being. Be that. It is that simple. It is all in thought. You are creating your reality through thought, consciously.

Now to understand how to maintain that state of being… It is easy for everyone to think of himself or herself as something. The challenge arises when you attempt to hold that view throughout your day.

As you encounter a routine situation, the thought of what your belief is in that moment creates your reality. Your thought of your newly chosen state of being was not in the equation, did not enter into the picture. This is because you have not placed enough belief into it yet to create a new self-image. Your self-image is developed over time relative to the amount of thought energy you place into that belief.

Your previous belief of Who You Are has been given much energy over a long time and thus is well engrained in your psyche. It will take much energy to supplant this thought with a new one.

The longest journey begins with your first step. A change in your belief of Who You Are started with your new thought of your new state of being. You are on your way to creating this. Continue pouring thought energy into this belief. Follow the steps We outlined before: thought, word and deed.

Think that you are it. Repeat that thought over and over. You are working on making it the primary thought of Who You Are. Continue to think of yourself as that new state of being.

This is the most common method used to change your belief. You have been doing this your whole life. This is what you do every time you make a natural change in your life.”

Want to leave a comment or question???  Here’s your opportunity…  Well, not right here, go down a little further where it says “Leave a reply”.

← Is Life happening to me or can I control it?
What’s my core thought got to do with anything? → 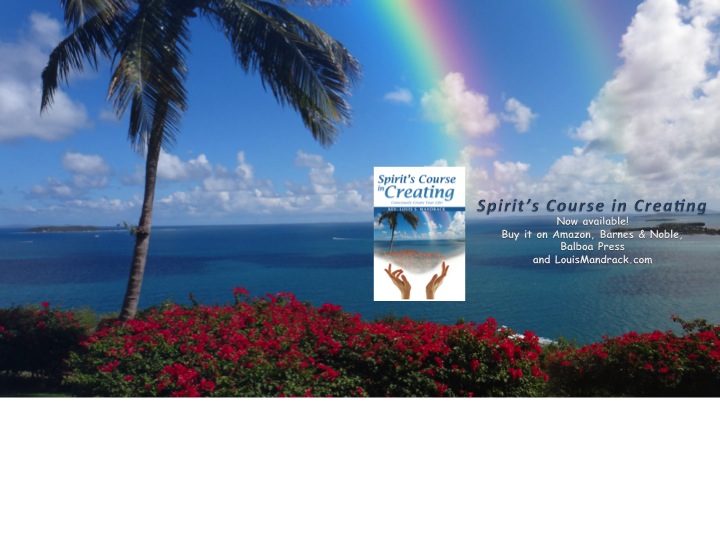